Widespread cryptic variation in genetic architecture between the sexes 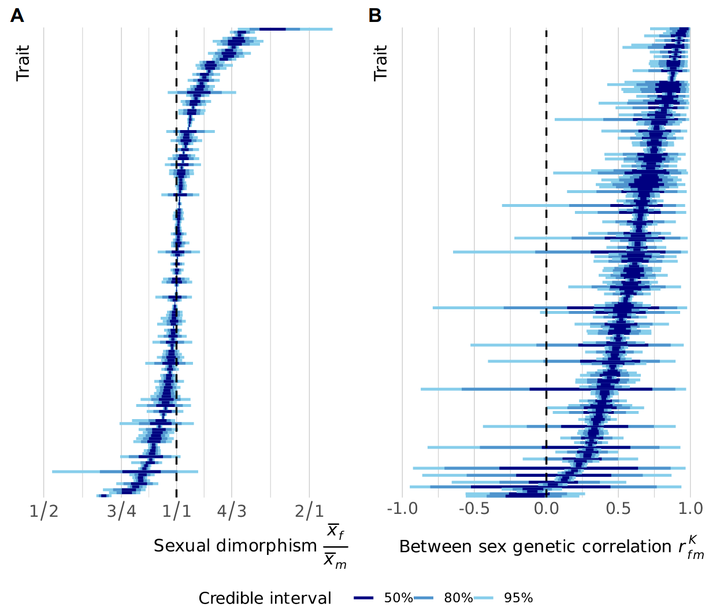 The majority of the genome is shared between the sexes, and it is expected that the genetic architecture of most traits is shared as well. This common architecture has been viewed as a major source of constraint on the evolution of sexual dimorphism (SD). SD is nonetheless common in nature, leading to assumptions that it results from differential regulation of shared genetic architecture. Here, we study the effect of thousands of gene knockout mutations on 202 mouse phenotypes to explore how regulatory variation affects SD. We show that many traits are dimorphic to some extent, and that a surprising proportion of knockouts have sex-specific phenotypic effects. Many traits, regardless whether they are monomorphic or dimorphic, harbor cryptic differences in genetic architecture between the sexes, resulting in sexually discordant phenotypic effects from sexually concordant regulatory changes. This provides an alternative route to dimorphism through sex-specific genetic architecture, rather than differential regulation of shared architecture.

I wrote an accessible summary of this article on the Evolution Letters blog. 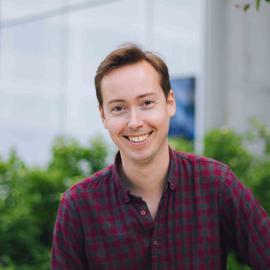